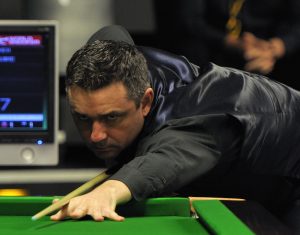 He also won the 1994 Masters with a 9–8 victory over Stephen Hendry in the final.