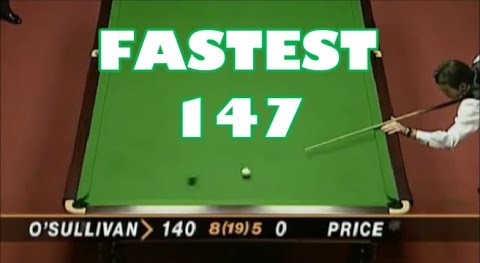 Ronnie O’Sullivan is widely considered one of the greatest players in the history of the sport.