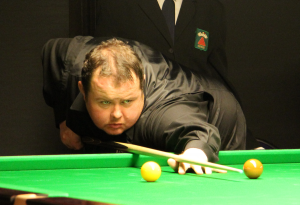 He won five ranking titles, reached the semi-finals of the 2003 World Championship and the final of the 2008 Masters.