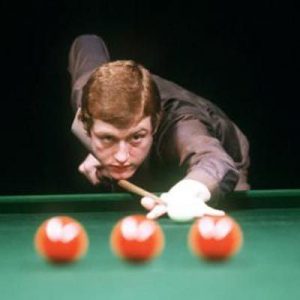 Named the BBC’s Sports Personality of the Year in 1988, he remains the only snooker player ever to win the award.