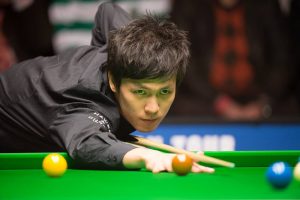 He has won one ranking event – the 2019 Snooker Shoot Out – and finished as runner-up in the 2019 World Open. He is regarded as one of the fastest snooker players on the Tour, averaging less than 17 seconds per shot during the 2017–18 snooker season.