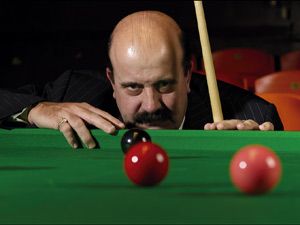 He won one ranking snooker tournament (The Classic in 1985). The same year, he reached the UK Championship final losing to the then dominant Steve Davis.